“Rachael’s work on my new anthology exceeded my expectations, and has been paramount in ensuring the language is accurate and consistent throughout the book. The stories are set in different places around the world, and Rachael adjusted the text to make the spelling/punctuation match accordingly. I am very grateful for the work, and won’t hesitate to hire her for future projects. How it was completed so fast I don’t know. I can only assume that Rachael is some sort of wizard.”

"It was a real pleasure working with Rachael. Not only did I have confidence in her professional proofreading skills, but her enthusiasm and communication about the book was really encouraging and gave me lots of ideas about how to excite my audience. I look forward to working with her on future projects."

“Rachael proofread my rulebooks for Mission Command: Normandy, a fairly large World War 2 historical miniatures wargame. For the final rules, this involved a Reference Manual of over 120 pages, and an 80 page How to Play guide, including extensive sections of historical background. Rachael’s professional approach, communications skills, and fast turnaround ensured that we picked up on inconsistencies in style, grammar, spellings, and layout. It is always a pleasure to work with Rachael, and she is a vital part of our game publishing process.”

"Rachael has become an essential part of getting our games to print. Her passion for games, coupled with her professional skills as a proofreader help us catch not only typos, but inconsistencies in style or grammar as well. She's fast, thorough, and a pleasure to work with."

"Thanks again for your service. I really appreciated your level of quality and your flexibility in terms of timing/availability."

"Rachael is fast, thorough and professional – everything you need from a proofreader, plus she understands games! I shall call on her for my next project."

"Rachael Mortimer's work was instrumental in getting a good rulebook published, especially when considering her thorough approach and timely delivery of the edits."

"Rachael ensured consistency and clarity across both the components and rules of a new game I was hoping to pitch to publishers. Her thoroughness and attention to detail ensured that I could present the best version of my game and maximise its chances of success."

"My sincere thanks to Rachael Mortimer at rachaelmortimerproofreading.co.uk. Her thorough and professional proofreading of my chapter book for children has given me confidence that it is ready (as it ever will be) for submission. I was working to a deadline and Rachael provided a response in plenty of time for me to make the changes I needed. Her suggested amendments were easy to follow and extremely helpful."

"For my next thing (Wibbell++) I had tens of blind testers, several volunteer editors, another professional editor, and Rachael was still able to suggest improvements when I was sure there would be none possible. I feel her skill is impeccable."

Portfolio of some published projects I have worked on 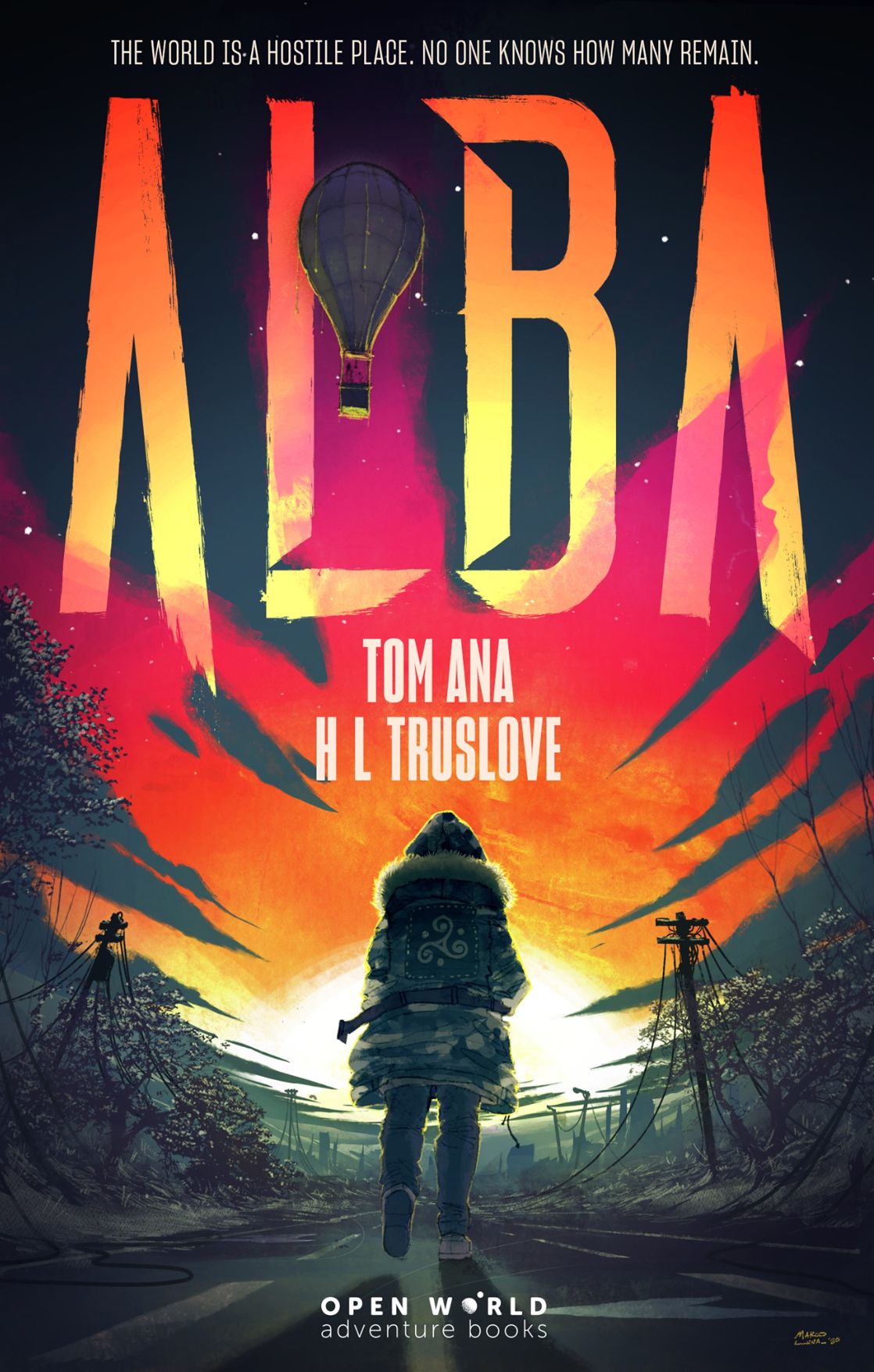 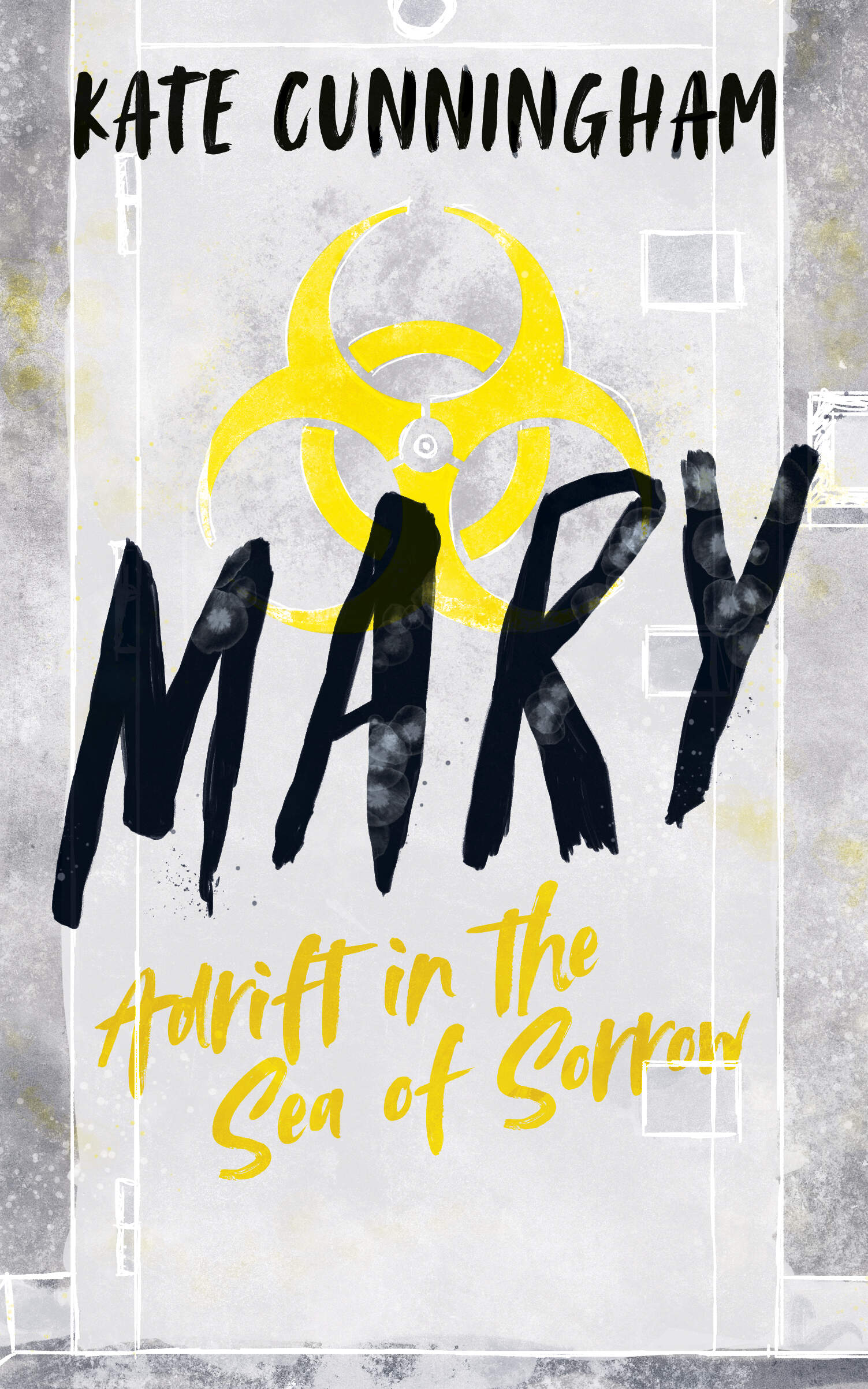 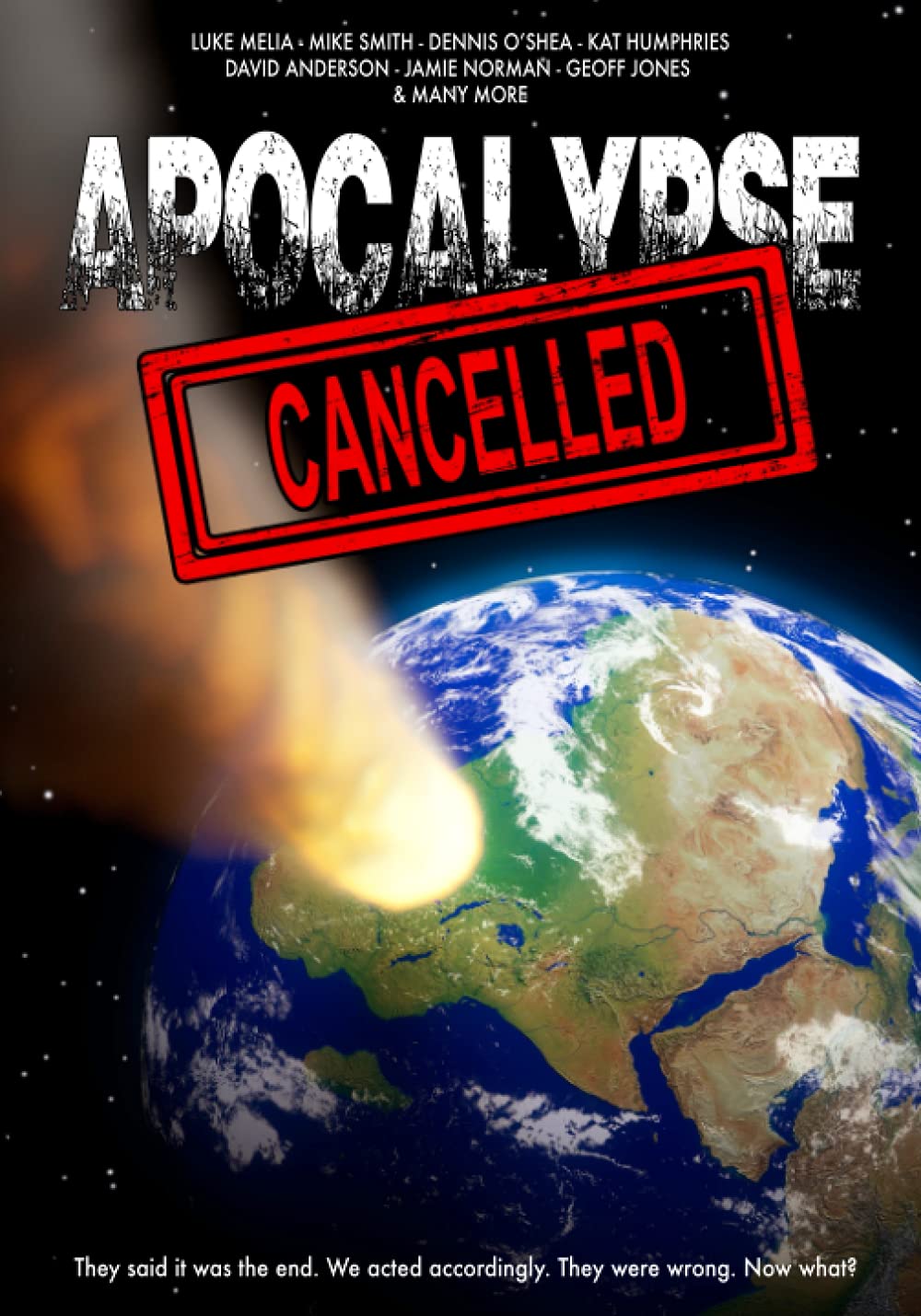 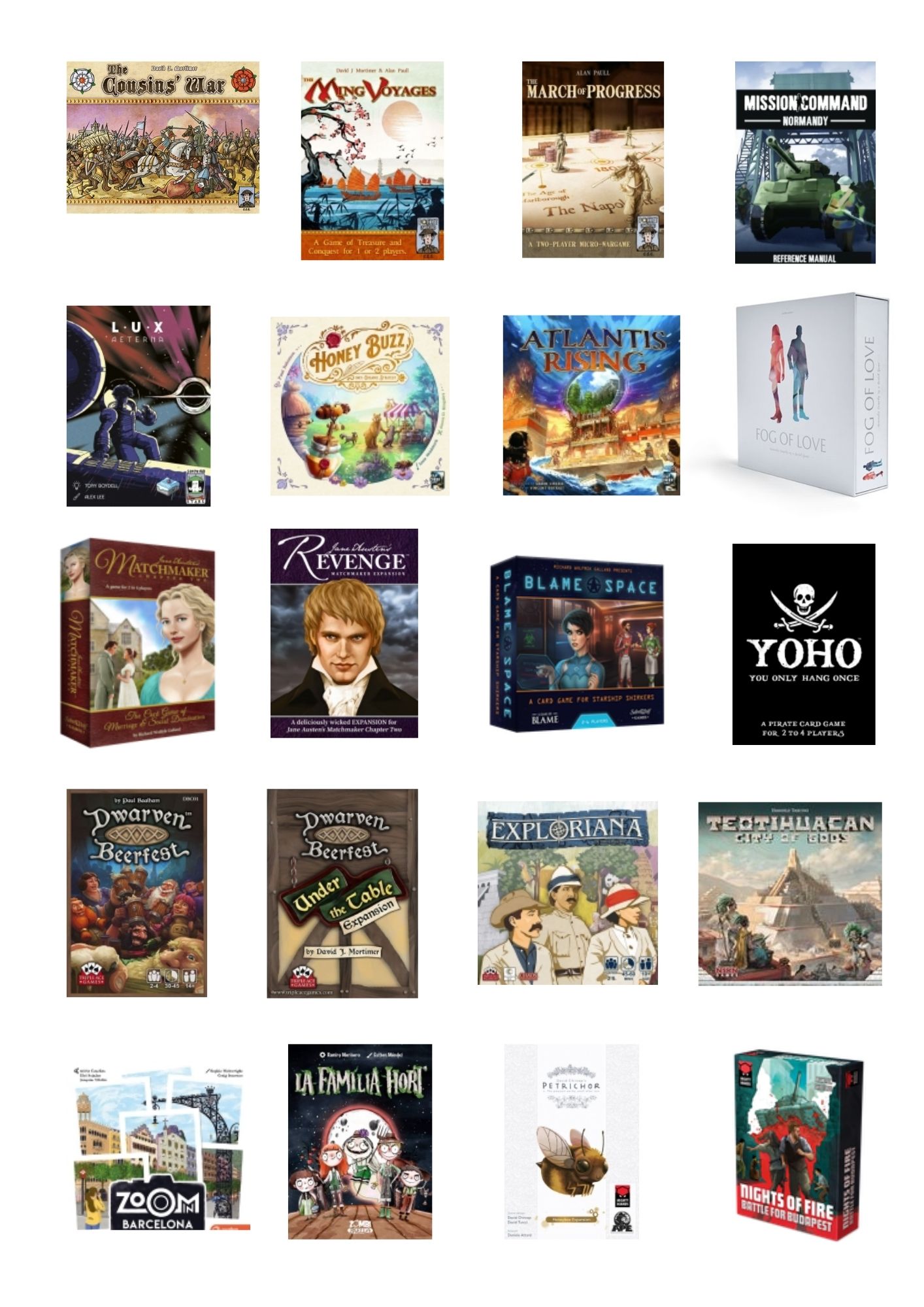 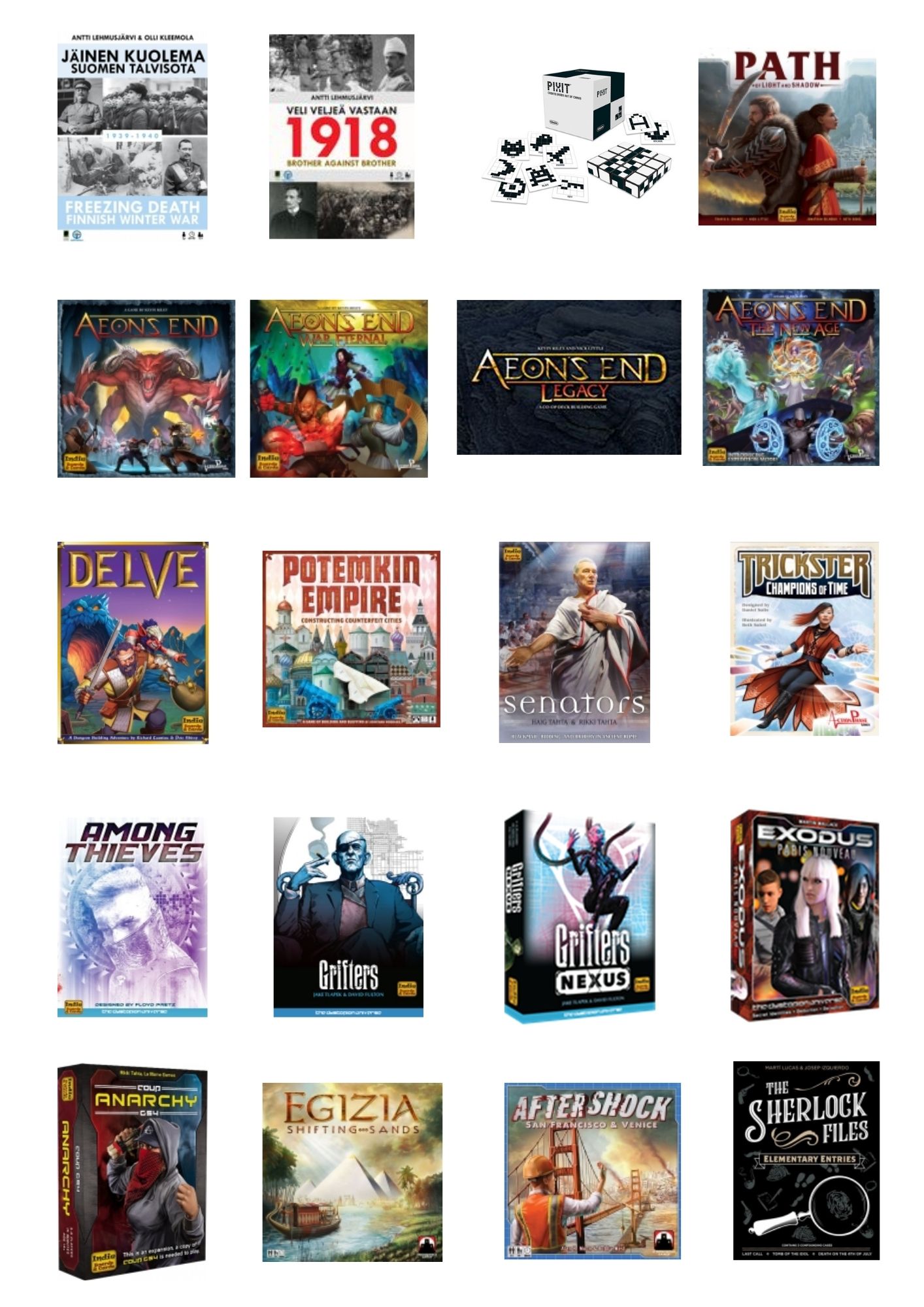 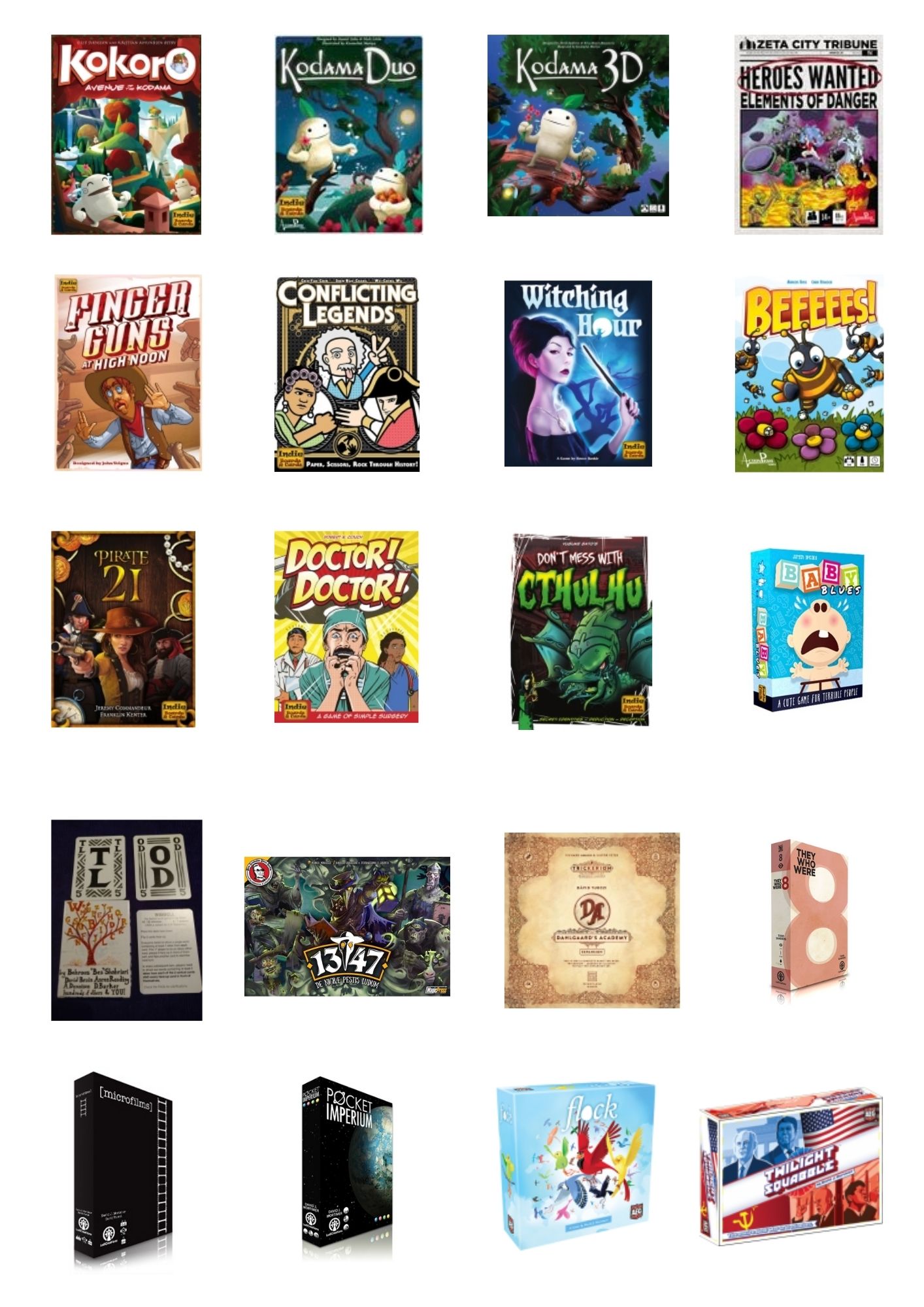 I was asked to proofread the first three chapters of a children’s book, a 75-word synopsis and a 50-word author bio for entering in a Children’s Novel Award competition. My work focused on correcting grammar and punctuation, ensuring consistency, and checking the vocabulary was suitable for the target age range. The book was shortlisted, the author went on to be represented by a literary agent, and the book has since been published.

A publisher hired me to proofread a detective game that they were reprinting. Mistakes had been spotted in previous editions of the game; they’d been through it themselves on a couple of occasions but felt it could do with a fresh pair of eyes. My work involved proofreading the case cards and clues, making sure all the clues were included in the rulebook and had the correct clue numbers, and that everything was spelled correctly and consistently. I enjoyed working methodically through each case to make sure all the clues were there and were correct and that the cases could be solved with the information that had been included, as well as ensuring accuracy and consistency throughout the story as a whole.

A story-driven adventure game based on a movie

The publisher of this game committed to using a professional proofreader and hired me “for our behemoth of storytelling and action (clocking in at over 70k words!)”. The story aspect is a key part of the design and experience for the game, embracing the look and feel of the movie and genre, and each character has their own personal story. I proofread the cards and rulebook for the game to check for accuracy and consistency of spelling, grammar and punctuation. I also checked scenarios, events and characters for consistency and to ensure no information was missing. I provided the publisher with a style sheet of editorial decisions made in this project that they will also be able to use with future sequels.