Hi, I'm Rachael, a thorough, flexible and reliable copyeditor and proofreader based in Wiltshire, UK. I copyedit and proofread fiction and board games for publishers, independent authors and designers, and have been freelance since 2015. I'm a Professional Member of the Chartered Institute of Editing and Proofreading (CIEP) and I trained with the Publishing Training Centre (PTC) and the CIEP. You can find details of my qualifications and training here.

I keep my skills and knowledge up to date through regular training courses with OpenLearn, Future Learn, and professional editing and publishing organisations.

If you’d like to work with an editorial professional who can help you ensure accuracy, clarity and consistency in your book or board game, click on the relevant button below for more information or get in touch. 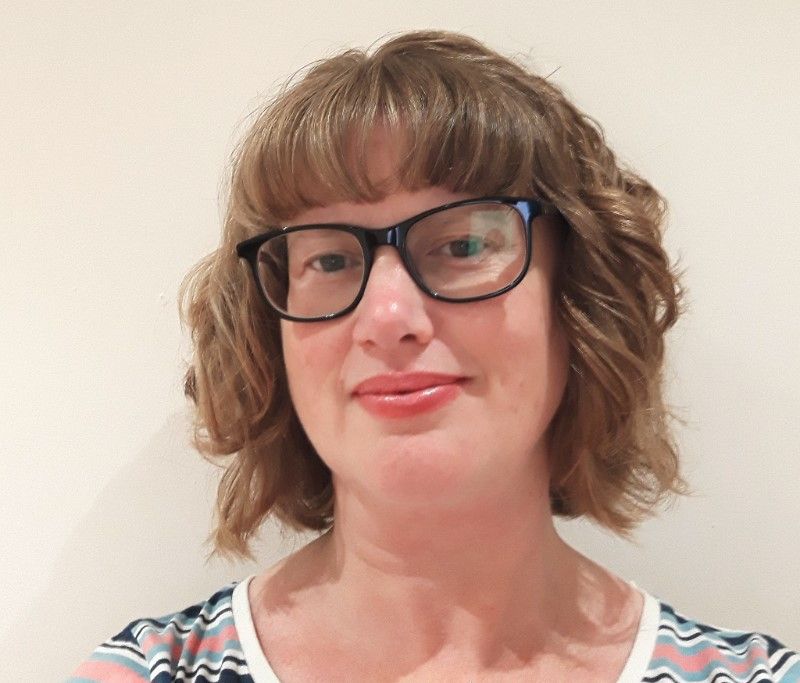 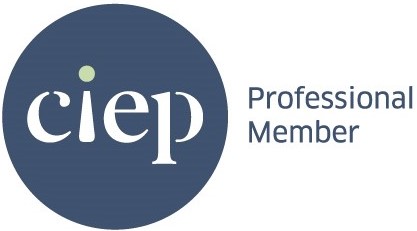 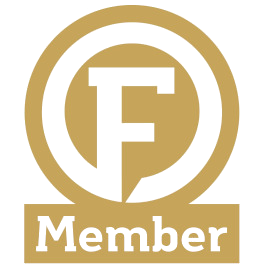 “Rachael is fast, thorough and professional – everything you need from a proofreader, plus she understands games! I shall call on her for my next project.”

"Rachael ensured consistency and clarity across both the components and rules of a new game I was hoping to pitch to publishers. Her thoroughness and attention to detail ensured that I could present the best version of my game and maximise its chances of success."

"For my next thing (Wibbell++) I had tens of blind testers, several volunteer editors, another professional editor, and Rachael was still able to suggest improvements when I was sure there would be none possible. I feel her skill is impeccable."